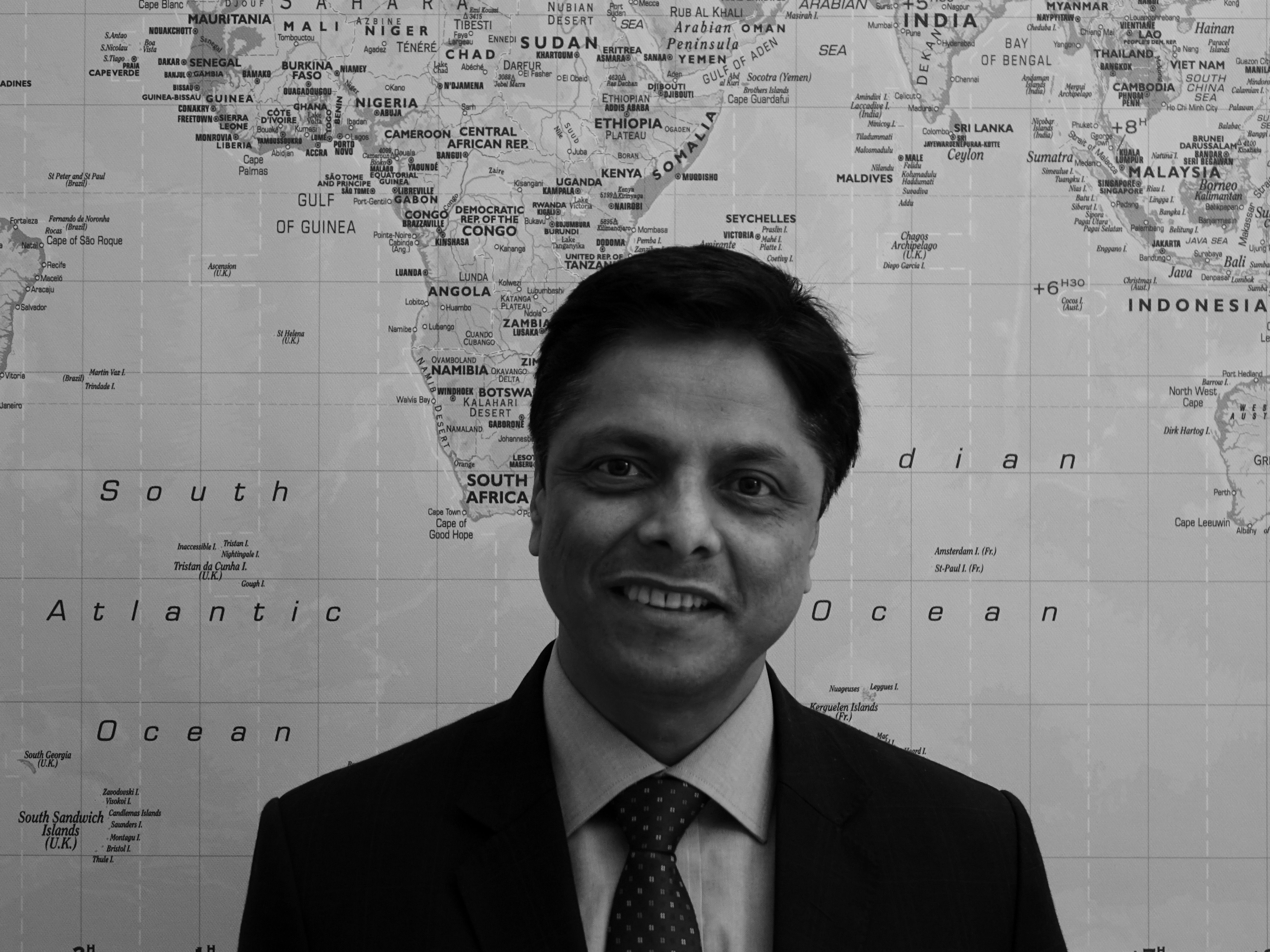 Mr Ratnakar Adhikari has been serving the Executive Secretariat for the Enhanced Integrated Framework at the World Trade Organization as its Executive Director since October 2013.

Prior to this assignment, Mr Adhikari was the Chief Executive Director of South Asia Watch on Trade, Economics and Environment (SAWTEE), a Kathmandu-based regional think tank. Previously, he served, among other things, as a Senior Adviser to the National Planning Commission, Government of Nepal, and as a Trade Programme Specialist for the United Nations Development Programme, Asia Pacific Regional Centre in Colombo, Sri Lanka.

Mr Adhikari has conducted extensive research as well as published in the areas of international trade, regional economic integration, Aid for Trade, competition policy and intellectual property rights, particularly from the perspective of the LDCs.

Lessons from LDCs’ responses to COVID-19: From crisis to opportunities?

Strategic partnership for trade development: The EIF and the Pacific Islands Forum Secretariat

Digital can lift the developing world out of poverty. Here's how