Together with partners, EIF has been instrumental in putting in place Burkina Faso's Trade Mainstreaming Roadmap. The plan aims to place trade integration into sector-based action plans, and supports implementation in the context of the country's Poverty Reduction Strategy.

A coordination platform for the public and private sector and donor community has been establishd for trade-related capacity building, policy development and Aid for Trade initiatives. Targeted support in key sectors such as sesame, shea almond, cashew and mango is being provided, with a strong emphasis on women's economic empowerment. 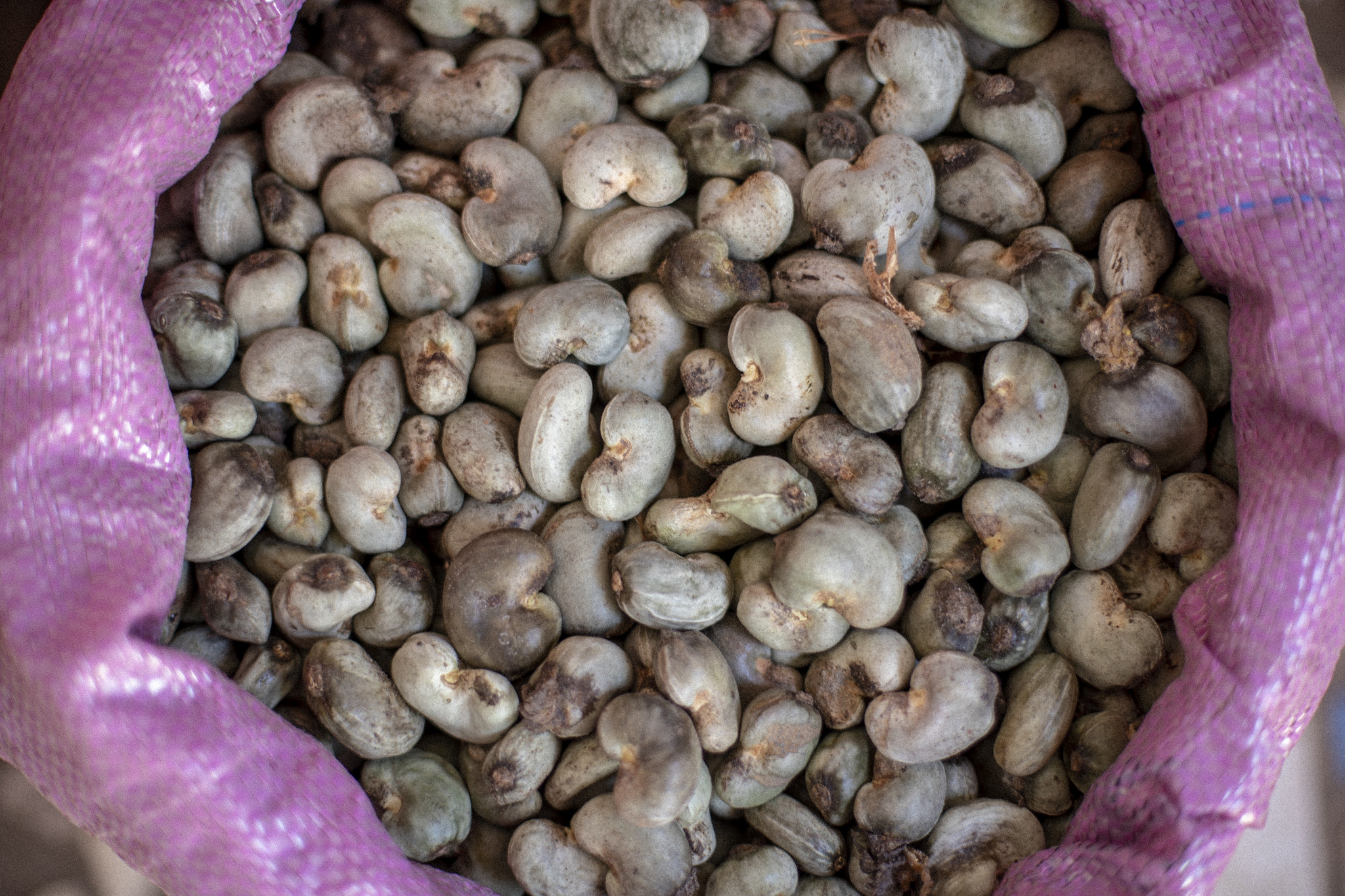 Burkina Faso's cashews getting a makeover 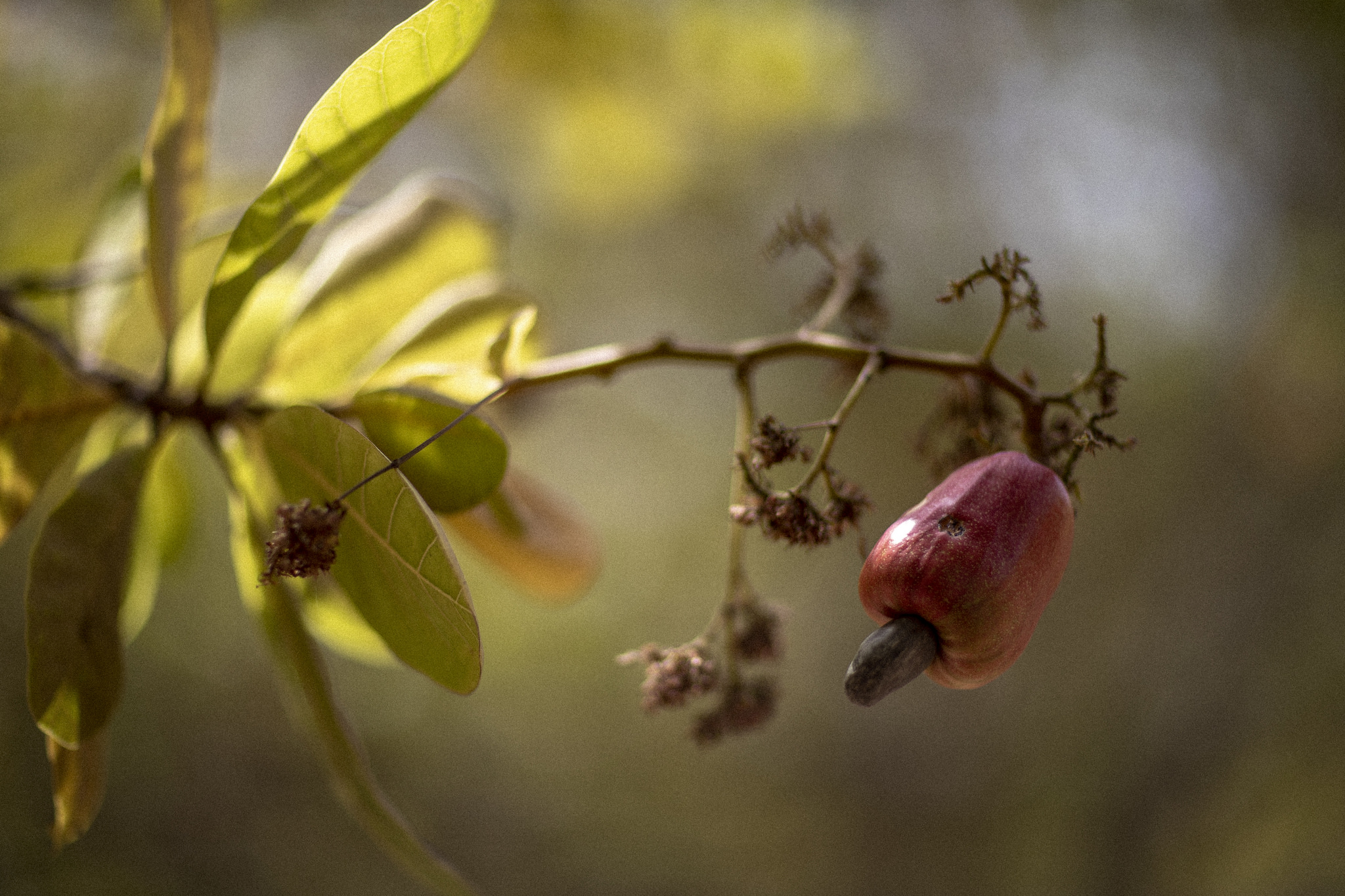 Burkina Faso is one of the top sesame producers in the world, but lack of organization and low quality crops have prevented the sector from reaching its full potential. In working to support sesame production, EIF emphasized the employment of female farmers, who represent 40% of the sector.

Shea almond covers 70% of Burkina Faso's surface area, and each year approximately 850 tons of shea nuts are produced and 250 tons of shea butter is processed. Shea almond provides substantial revenues for rural producers, including the 500,000 women whose livelihoods depend on the product. Building on an earlier project, EIF has started new work supporting export competitiveness and strenghtening the shea value chain.

Aligned with Government strategies and together with several umbrella organizations, EIF worked to strengthen the commercialization of the dried mango and processed cashew nut sectors.

Latest from EIF in Burkina Faso

Shea is trading in French-speaking Africa